September 21, 2018
Hello,
the other day I was suddenly disturbed by a soft bang on the pane of my terrace door and I found a little bird sitting on my floor. The little creature ( a robin) was obviously dazed and didn't move, but started flying around when I approached it trying to get it out of my apartment without causing further harm. It decided to hide behind one of my loudspeakers. I lured it out of hiding with some bread crumbs and after flying around in my room, stopping here and there it finally found its way out again. The image you see was taken on one of its stops.


The original of this image wasn't particularly interesting and the empty space of the wall and part of the door frame were destined to be treated with textures.


Some time ago I collaborated with app developers and contributed roughly 100 textures to their app called Stackables but I also decided to make these textures available for desktops as well.
I used three of these textures to process this image. 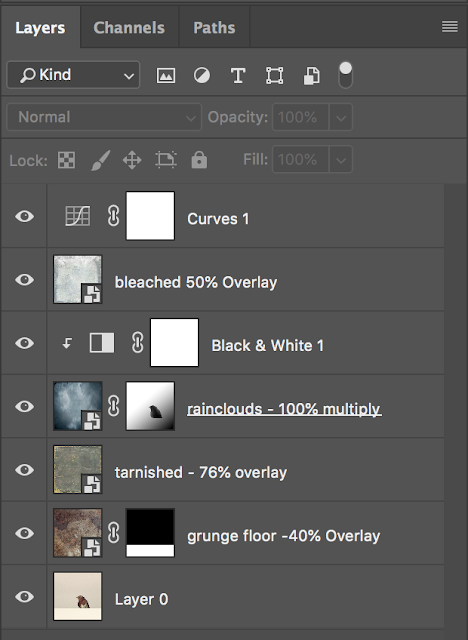 The door frame looks rather bland, so I decided to use a strong grunge texture (grunge floor) to make it less ugly. I didn't want to have this in the background, so I masked it out with a layer mask.

The texture tarnished added a nice subtle frame to the whole image. For the background in general I wanted to have some cloud like background. The texture rainclouds provided that. I had to use a clipping mask to desaturate the texture and also masked the bird and the part of the lower right corner.

Finally I lightened up the image with the bleached texture. Curves added more contrast and stronger colours.

Here is a short video of the processing steps:

So I used only 3 textures of the big pack and you can get these in my Creative market shop for only
25 US$ Maybe I can temped you to purchase them  :-) 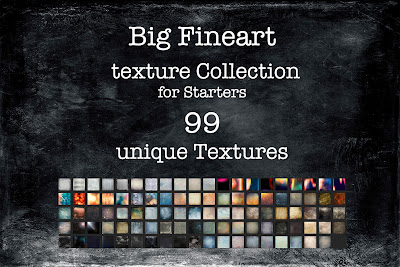 If you have any questions don't hesitate to ask, please comment & share!
Thanks for your attention and have a nice weekend!

Popular posts from this blog 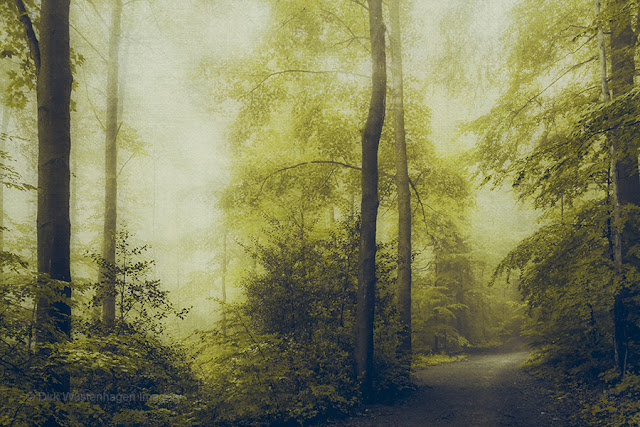 Hello,
today I want to share how I processed an image that turned out to be quite nice, but on a second  look felt not good regarding its composition.

Here is the result that I like, but somehow knew wouldn't work

I used one of my Lightroom presets to do the basic processing. I usually tweak this preset to adapt it to the image.

I decided to apply what is called the  "Orton-effect" to get a dreamy soft glow. You can find my tutorial on this technique here--> How to create the Orton Effect However I am going to introduce a variation on this technique, that works equally well. Instead of over exposing a copy of the original I set a copy of the image to 50% Screen, that brightened the image while still keeping the Orton glow. With an original size of 6000px x 4000px a gaussian Blur setting of 60 to 90px is necessary to achieve the effect. I settled at 75px. Please take a look at the Layers copy. 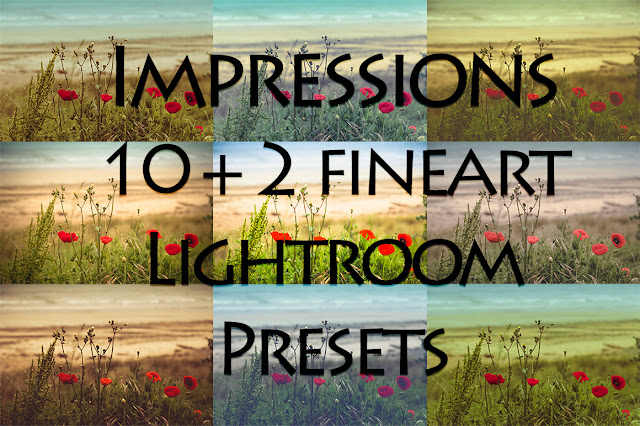 Hello, over the past years I have posted many tutorials concentrating on the use of textures. I know, that I often mentioned that I process my images with the help of Adobe Lightroom before I load them into Photoshop to treat them further with textures. I finally have put together my first small set of Lightroom Presets that helps you creating impressionistic painterly images combining these presets with some of my textures.

You can get these in my CreativeMarket shop here: Impressions Lightroom Presets

I spent a week in the Normandy, France in May, where I took this shot of red poppies in the dunes with view of the beach. This photo seemed a perfect candidate to show you how to easily create a painterly picture with the help of one of the presets as well as the texture included in this set.


It wasn't a particularly bright day, rather cloudy and windy and the photo turned out as a bit dark. 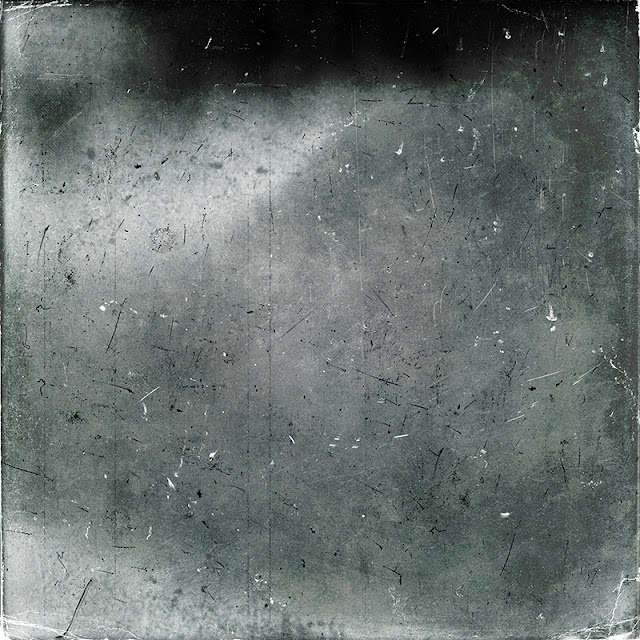 I have a collection of free textures available on my DeviantArt account.

Find all of them here:

If you like you can download them and use them in your creative work. Would be nice if you link back to me, if possible.

I will be adding more in the following days/weeks.

Today I added this one:


I used it in a recent image and it added all the grunge and mood I wanted to have! Please take a look at this 12s video and see how it worked out!

The second new free texture adds some grit & grain and a subtle red light leak to your images.

Please use this texture in blend mode SCREEN or LIGHTEN in Photoshop.


Thee effects are light desaturation and additional distortions. You can lessen the effect by reducing the opacity or using a soft brush on a layer mask where you need less of the texture. 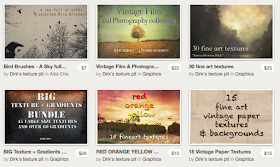 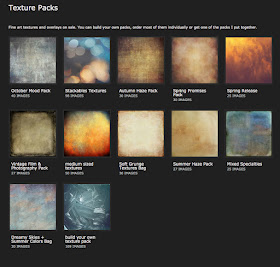 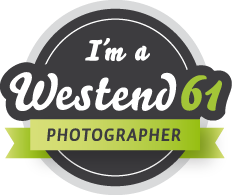